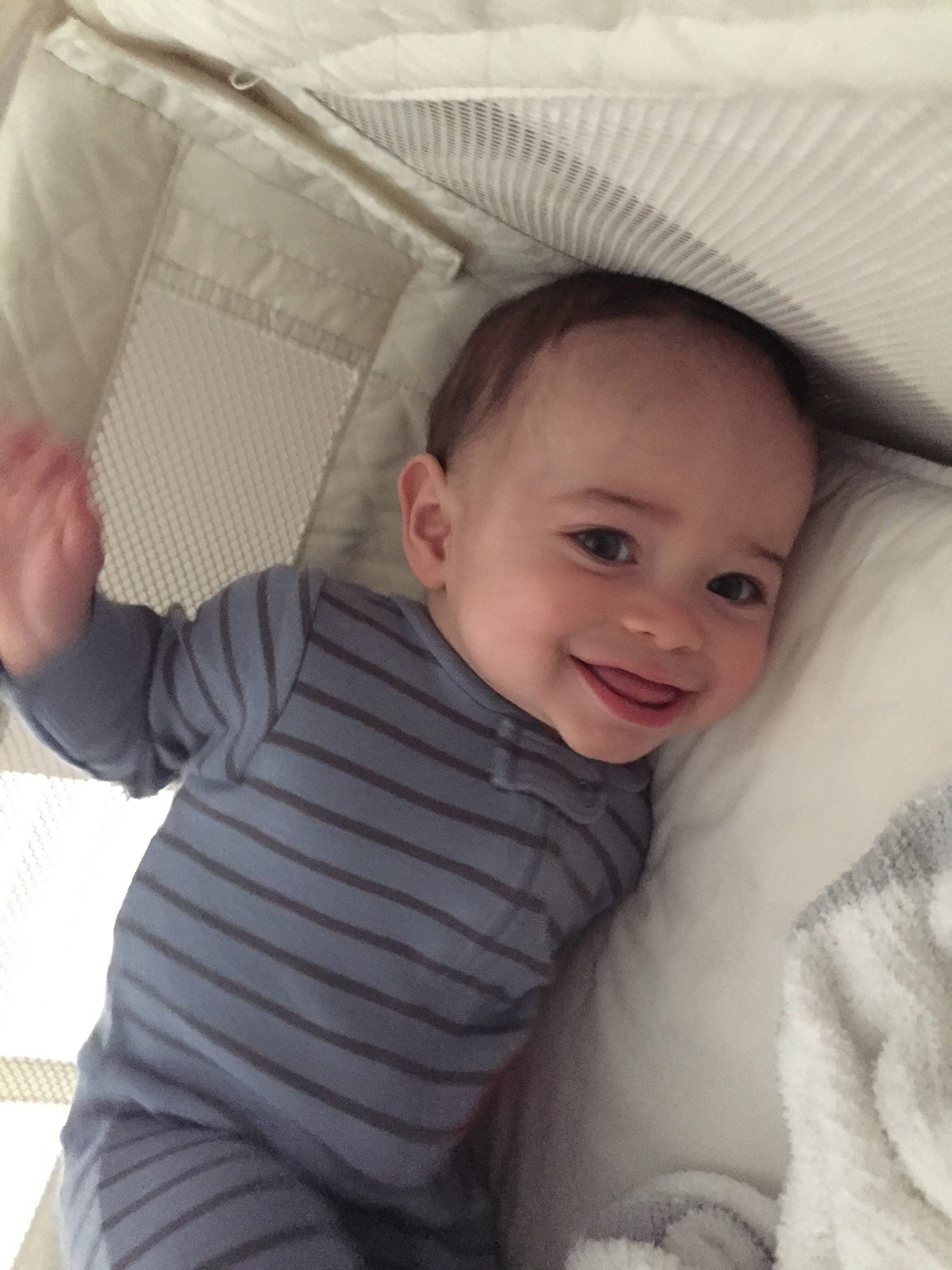 No boobs. No pump. Nothing.

It’s been a while since I’ve updated you all on Liam’s feedings but as of last month, we have stopped nursing and pumping completely

Just a couple of months ago, it came to our attention that Liam has not been putting on weight as he should. Not that we expect him to be HUGE, we are small people after all :). But he’s been consistently under the growth curve for some time. His growth issue led to lots of blood work and an ultrasound. Without getting into full details, because we are still in the middle of lots of testing and specialists, we found that he has a handful of kidney stones. FORTUNATELY, there is no obstruction or blockage of any sort. He also isn’t feeling any pain because of where they are located. What we do know is that he has high levels of calcium and has been diagnosed with Renal Tubular Acidosis, which means the kidneys aren’t properly excreting acid into the urine and causing high levels of acidity in the blood. All of this plays a key role in his body functioning properly in order to help him grow.

Due to all of this, I made the conscience decision, a month ago,  to wean off pumping and breastfeeding completely because of his health and the fact that I wasn’t producing enough breastmilk for one full feeding.

Liam is now a fully formula-fed baby and we are happy that we made that change. Ever since we stopped breastfeeding, began formula, and introduced solids, he seems to be getting stronger and packing on weight, slowly but surely.

We are still in the unknown as to what is the cause of these issues but we’re on the right path and in the right hands.

I’m so happy that I went a whole 6 months pumping and breastfeeding, it was far more than I thought I ever would. It wasn’t easy but it was worth every second.

Thank you all for your support + prayers.

. It pains me knowing that something isn’t right but I also find comfort in trusting our team of doctors and, most importantly, God. 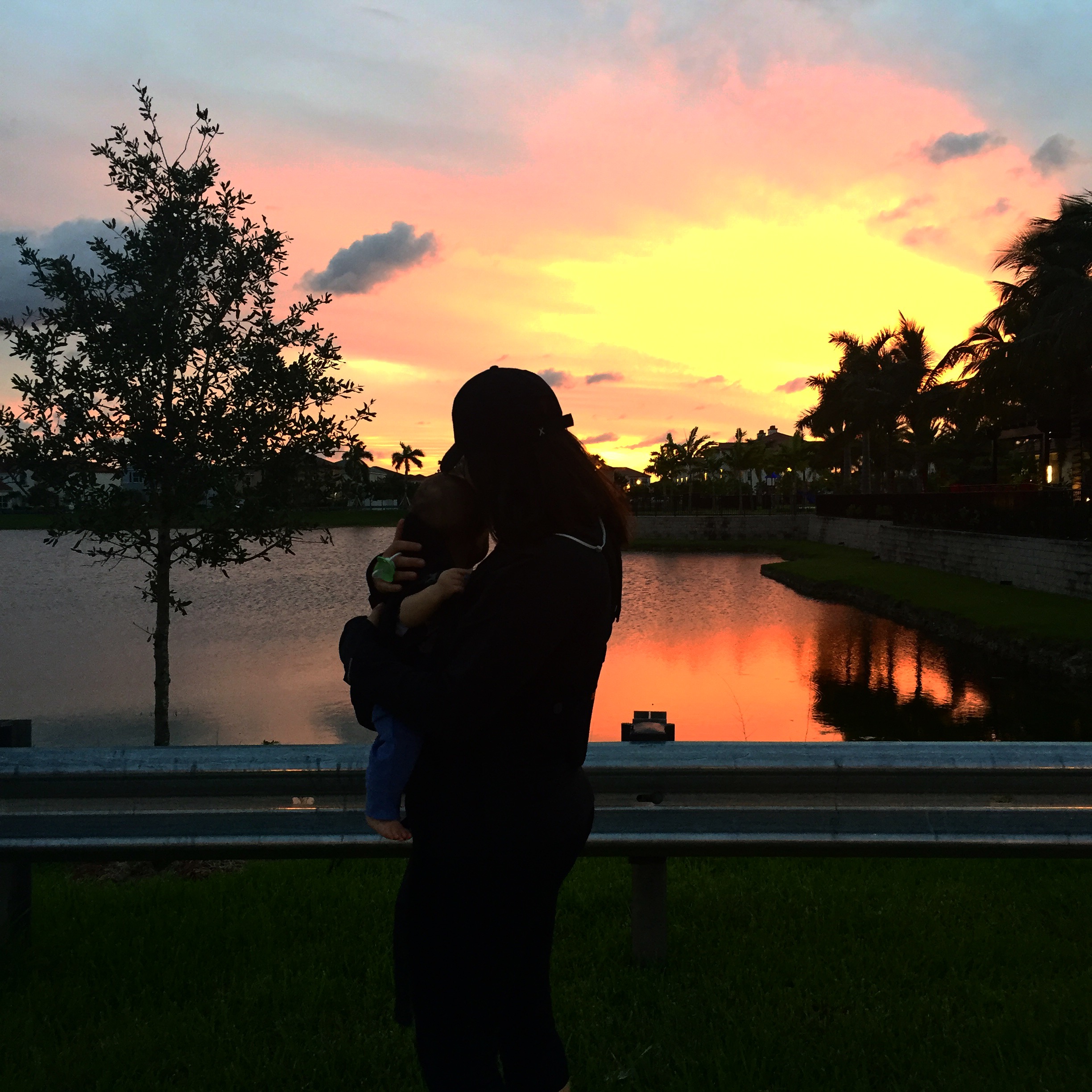 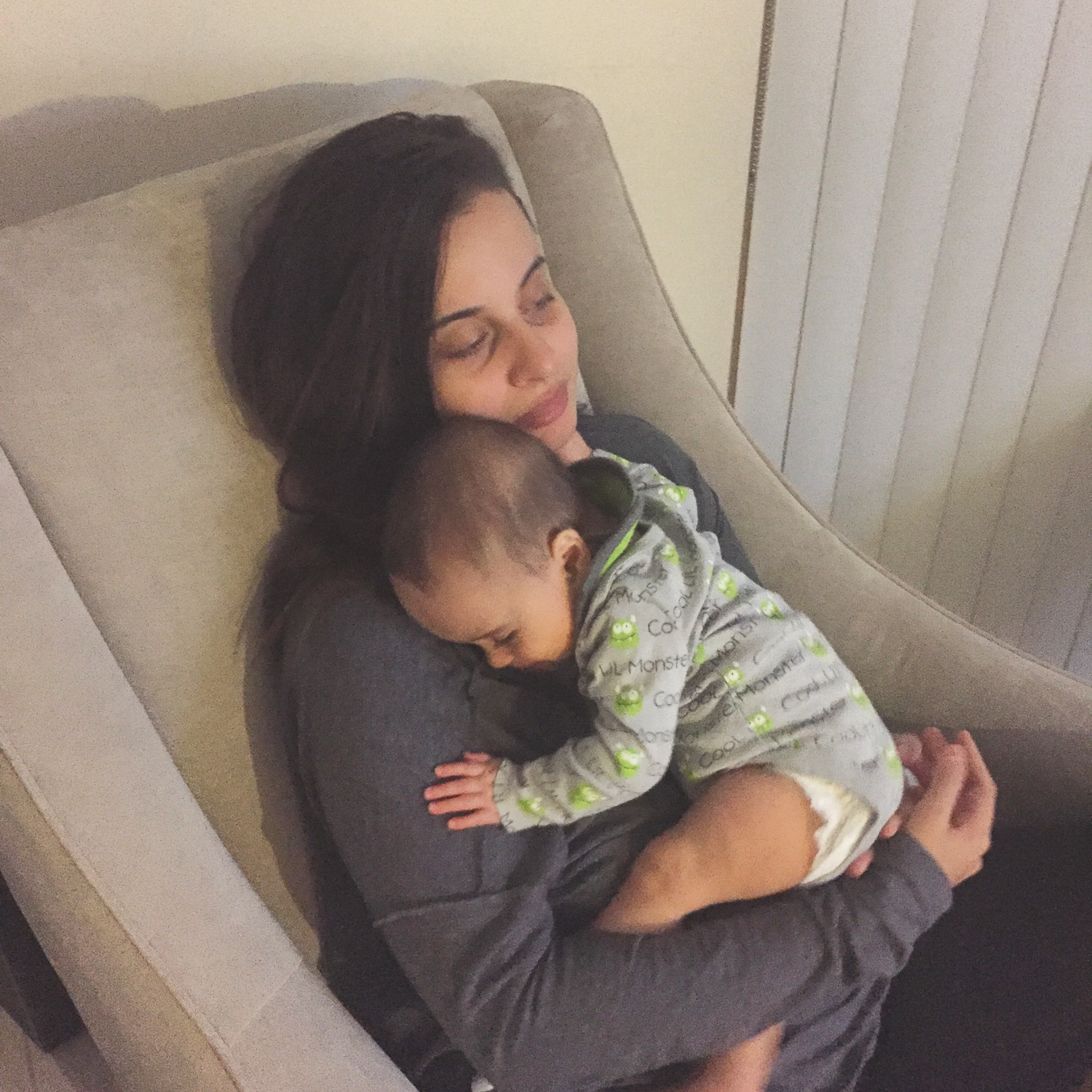 If you follow me on IG, you’ve seen these pictures already. BUT I love them so much.

Amy
Amy, the 28 year-old mom boss behind Amy with a Twist. I’m a lifestyle blogger based in Miami, Florida, where the sun is always shining. Aside from sharing my day-to-day lifestyle, my mission is to inspire other moms in finding their inner voices. Be proud of you are, share it, and don’t let anyone steal your happiness. I believe in the power of self-love. After all, “self-love is the greatest middle finger of all time.” From early on, I always had this immense passion for helping others and changing the world for the better. Following that passion lead me to becoming an educator, the greatest profession in the world. Even though I am a full time stay-at-home mom, I feed the teacher in me through private tutoring. I strongly believe that education is the most powerful weapon in the entire world.
Recent Posts
© 2017 Amy Yepes. All rights reserved. 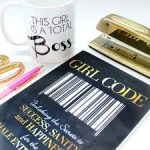 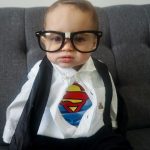